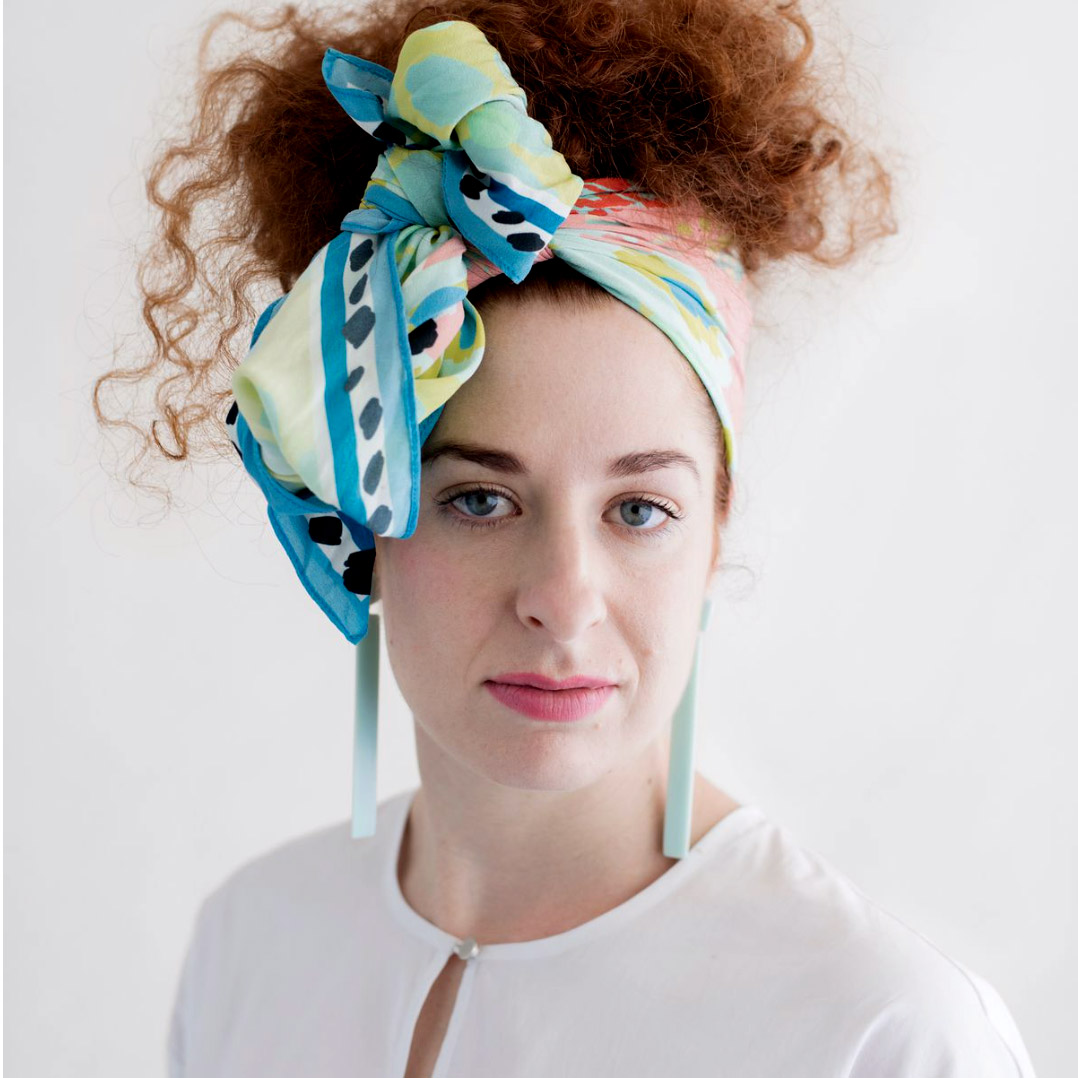 Sophie is the Executive Director and founder of For Film’s Sake – Australia’s flagship film charity providing opportunity for marginalised filmmakers in production, distribution and cultural exhibition. Sophie is a regular media commentator and contributor to print and televisual mediums including the Guardian, the New York Times, the Australian, Broadly, ABC, BBC as well as a repanellist on global festival and industry presentations. Sophie is a Churchill Fellow and in 2018 was named one of Westpac’s ‘200 Women who will change the world’, alongside Michelle Obama and Pussy Riot. 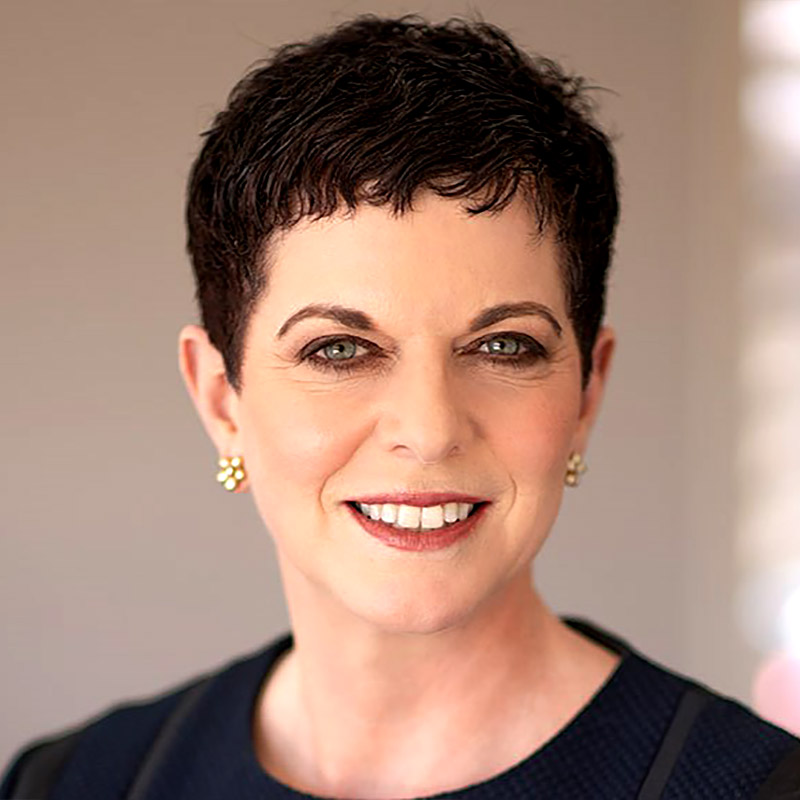 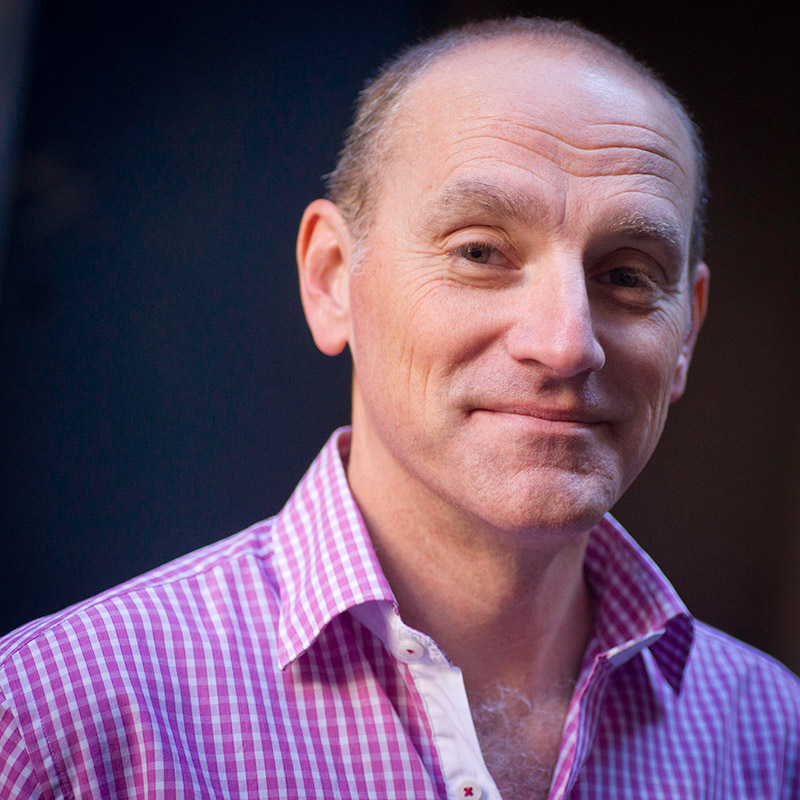 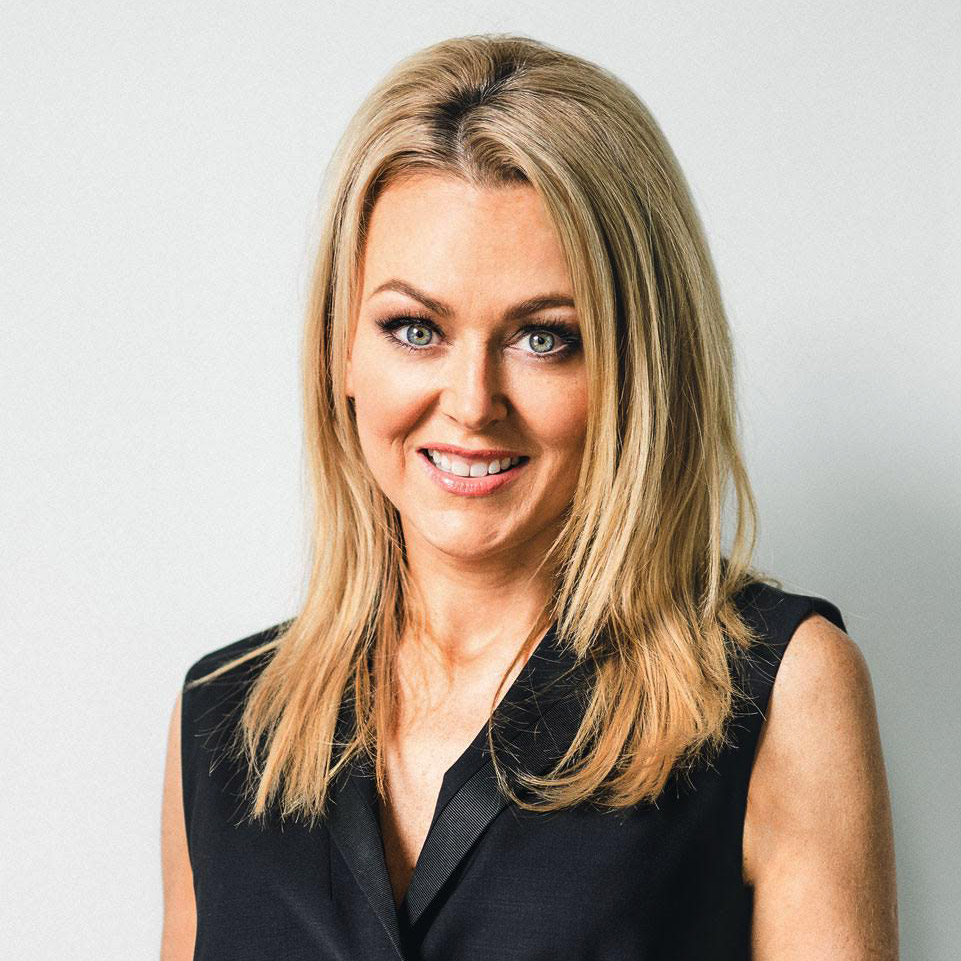 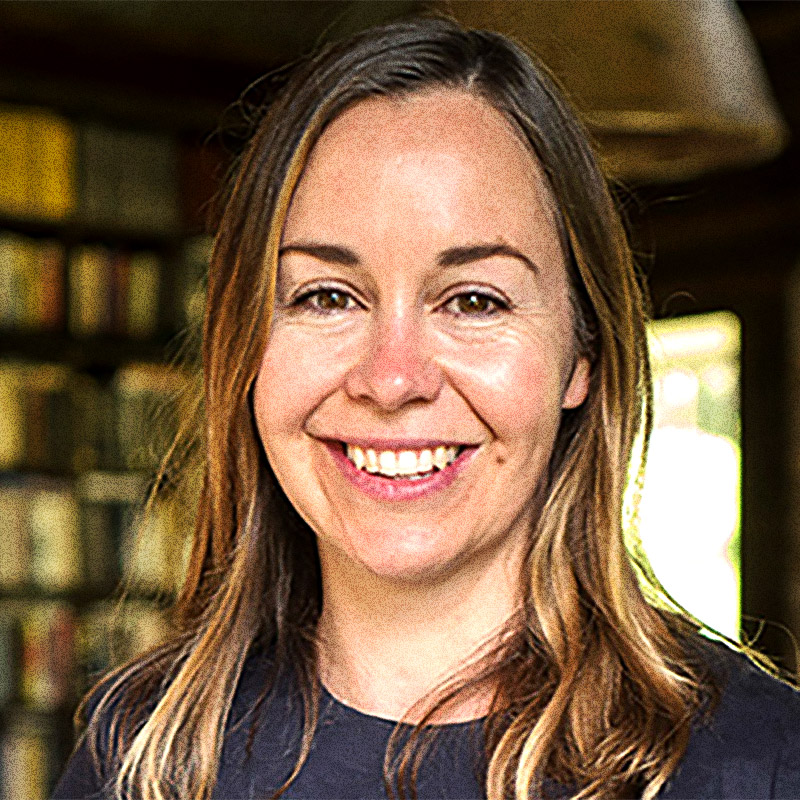 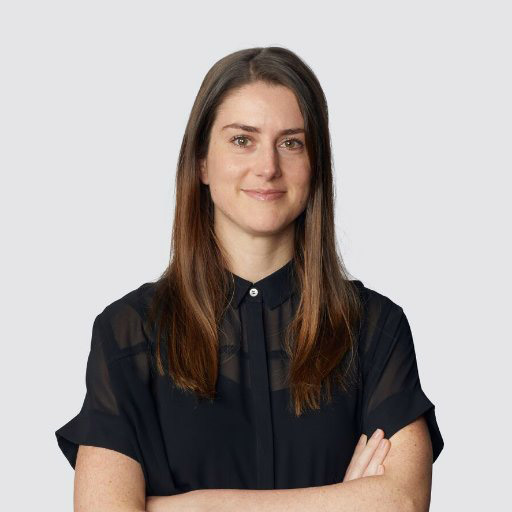 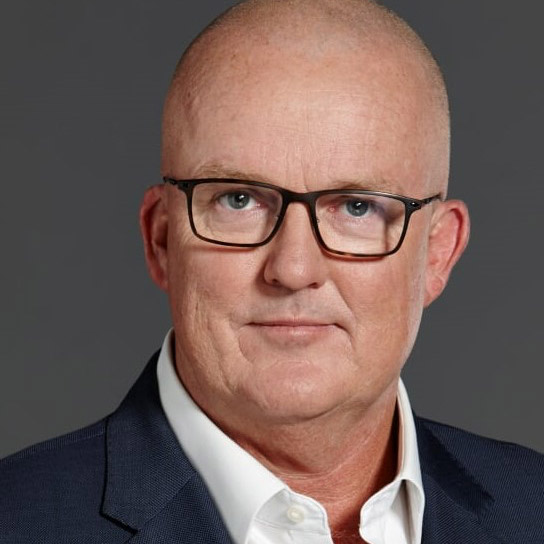 FFS acknowledges the traditional owners and custodians of the lands on which we work and pay our respects to Indigenous Elders past, present and emerging. Sovereignty has never been ceded. It always was and always will be, Aboriginal land.